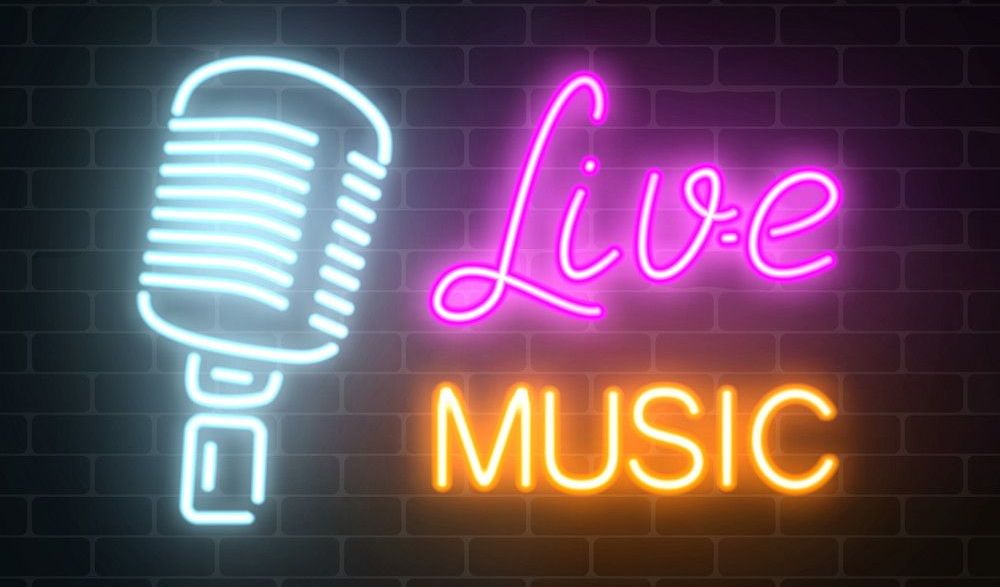 Classic Rock, Blues, Rhythm & Blues, Rock 'n' Roll - all delivered by this all star collection of musicians. The band was formed from the ashes of Joe Brown & The Bruvvers over 20 years ago. The band's name came from Albert Hammond's Hit 'Free Electric Band' in 1975 in which members of the band played on and performed on 'Top of the Pops' as well as many other radio shows.Other artistes the band members have played with are: Harley Quinne, The Naturals, Shakin' Stevens, Meatloaf, Mike Berry, The Alan Price Set, Lulu, Sir Paul McCartney, The Foundations, Chris Montez, Len Barry, Jerry Lee Lewis, Gary U.S. Bonds, Brenda Lee, Jet Harris, Daniel Boon, Joe Brown, Albert Hammond, Little Eva, The Shangri-Las, Johnny Tillotson, Boney M, Screaming Lord Sutch and many, many more!You cannot get much better than that and when individual members get together they become The Free Electric Band!

Jack and The Beanstalk