‘When Adam delved and Eve span who was then the Gentleman?’ would have been the retort on many an English Peasant’s lips when piously lectured in the pulpit that Kings had a ‘Divine Right’ to rule over them.  On the contrary, the world God originally had in mind was a classless, egalitarian one.  ‘No sin to think it, none to make it be.’  By 1381, following decades of pandemic disease, economic and ecological disaster, endless wars and viciously incompetent leadership (sound familiar?), this idea was being vigorously preached by ‘Good John Ball’ and many other ‘Hedgerow’ priests to a bitterly oppressed and increasingly restless population.  Finally, a third ‘Poll tax’ became the spark that ignited a revolt which, for a few incredible weeks, blazed across England, changing the participants forever and very nearly overturning the concept of Kingship itself.

Join us as we present our ‘rehearsed reading’ of ‘When Eve Span’, an exciting and provocative new play, funded by the Artists International Development Fund and devised with Interact Theatre in Philadelphia from Mark O’Brien’s book ‘A History of the Peasants Revolt 1381.’

Half of the ticket price will go towards ‘Stand Up To Racism.’

Georgia and The Vintage Youth 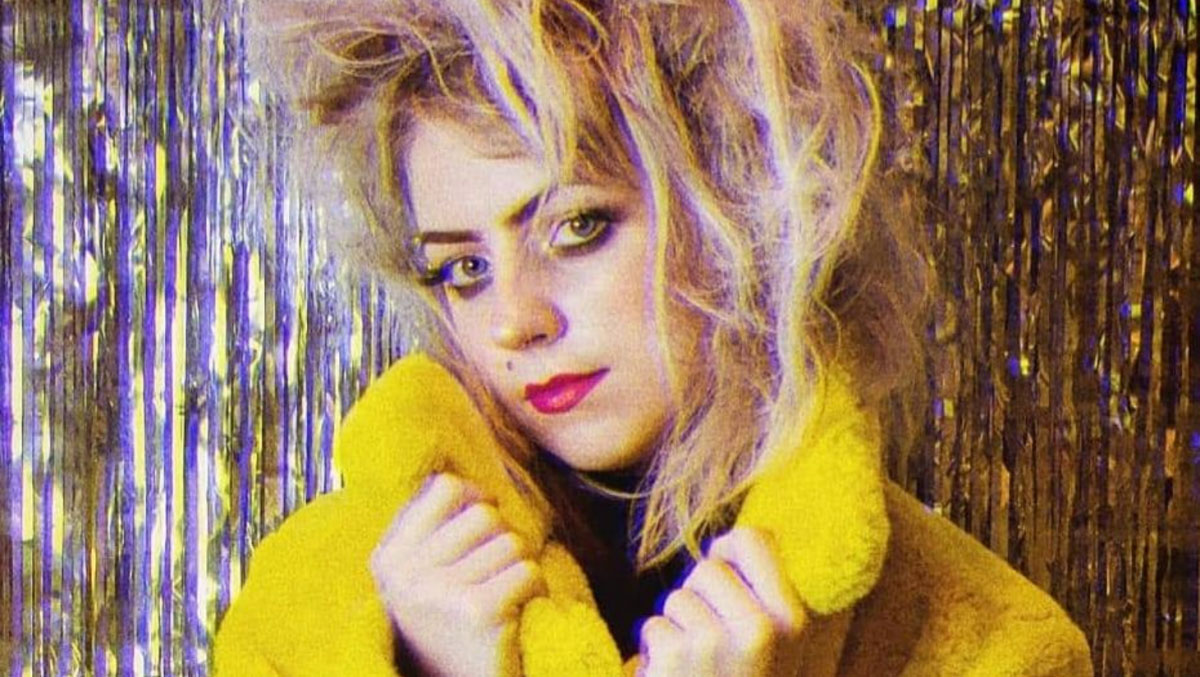 Georgia and The Vintage Youth